There are no items in your cart yet
Start Shopping
Product is not available in this quantity.

The software industry knows how to cure cancer faster - pandemics too.

Oh, and your business could make so much more money, all while you work less.

So, why don’t they do it? Meaning, why aren’t software companies doing these things if they know all the answers?

Well, they are... but they are being forced to tip-toe around the edges because people are afraid to hear the truth...  CIOs get wooed and are often thought to be that nerdy guy/gal that knows how to talk to the business guys. Yet, often times they don’t know the business or software very well, because they aren’t any different than any other employee...

They like their job and they just don’t want to rock the boat.

Okay fine I get that, but what’s this “truth” that software people (developers and tech heads) won’t tell you?

They won’t tell you that your software sucks and that they wish they could shut it all off and rebuild it the right way.

"But Why?" you might ask. Why don’t they just walk down the hall and knock on the CEOs door and say, “Everything you do is wrong and we should start over”.

CEOs are thinking, well, “I would like to hear what they have to say, I have an open door policy. This guy writing this article apparently doesn’t, but not here, not at my company.”

Because if they do most company colleagues will challenge their ideals.

That’s the way business works, everyone has to justify their decisions, "but I’ll listen." you say.

But what if justifying it feels like trying to describe something with only half the words you need to describe it? Then, it would take much much longer to explain wouldn’t it? You see, it’s not because the "techies" don’t know what to do, rather, it’s that they don’t know the business, and that the business leaders don’t know software. So neither one knows how to talk to each other.

Therefore, developers don't take the risk to tell you this....

Your software sucks. You need a total rebuild. You're wasting thousands and thousands of dollars and creating more work for everyone in the process.

The Curious Case of COVID - Saving Businesses through IT Optimization 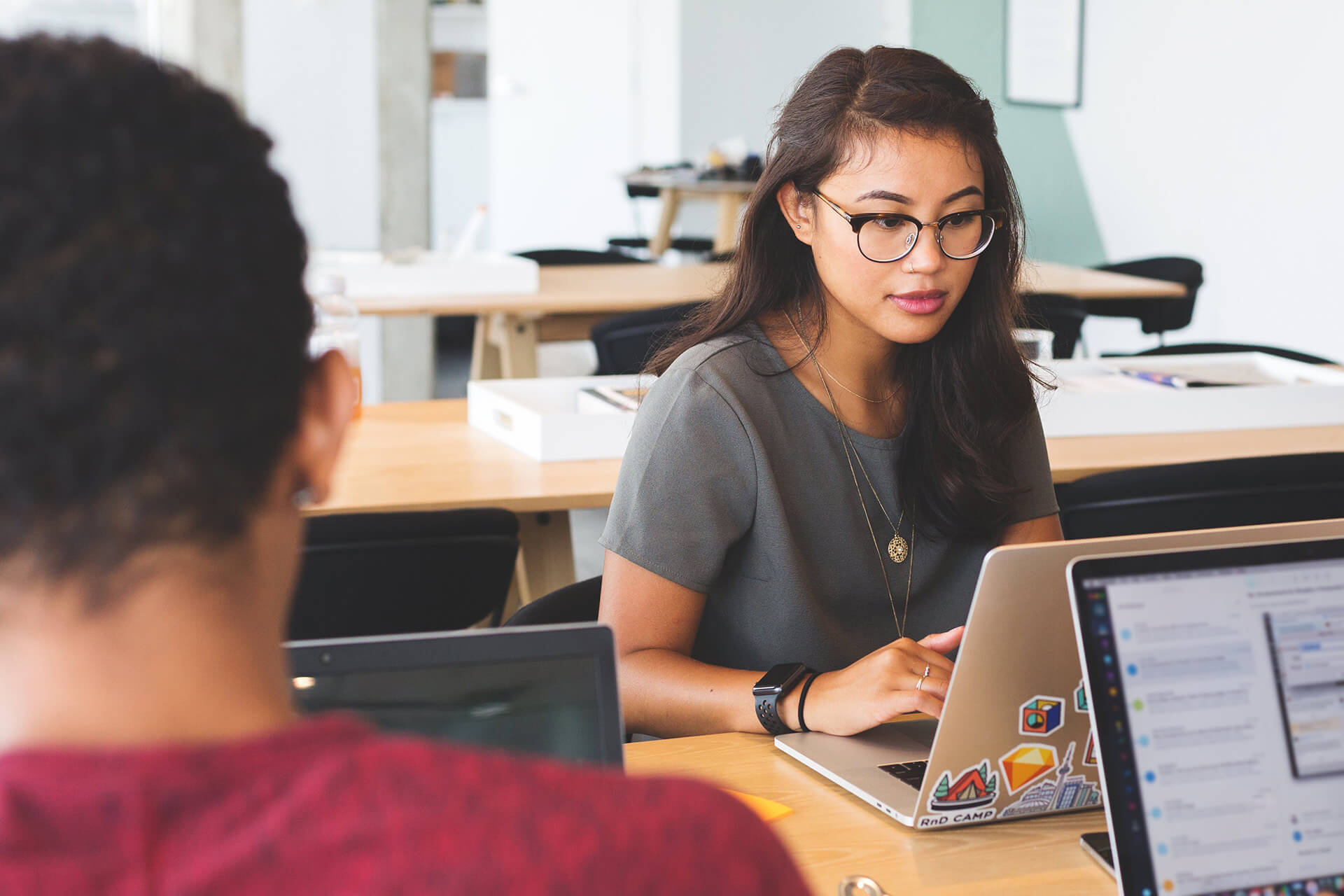 Reasons to Choose M6Connect for Your Business Solutions 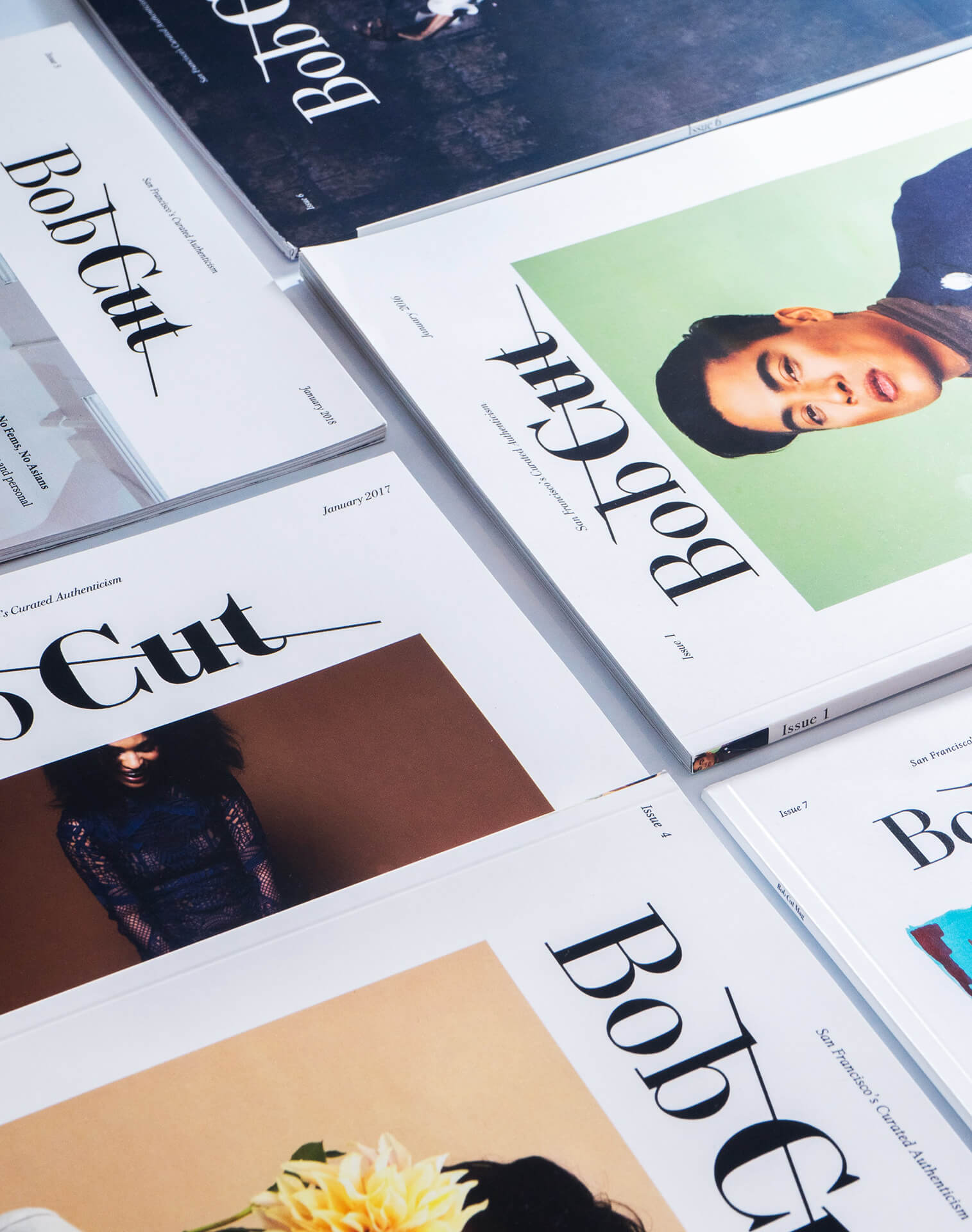